For Mother’s Day this year, my church decided to offer free portraits. We did something similar for a back-to-school event last year, and while it was well-received it also ended with our communications director spending the better part of a week sifting through photos and breaking them up by family. This time around, I decided to see if I couldn’t automate that process, and in the end we managed to pull it off with almost no human post-processing effort, and no extra equipment aside from a box full of printed cards. We sent everyone home with a card that gave them everything they needed to get their photos online the next day. You can find all the code I wrote to make it work in theGithub repositoryI set up for the purpose (click the “Zip” button at the top of the page if you just want to download everything). You’ll need Python to run my scripts, and a web server that supports PHP if you want to use the web viewer. This is how I made the whole thing work, and how you can replicate the process. 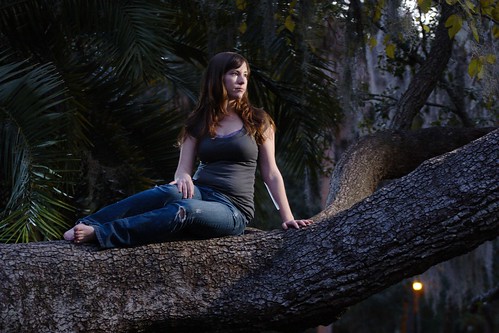 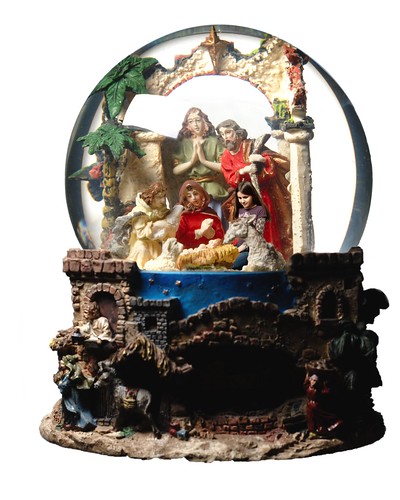 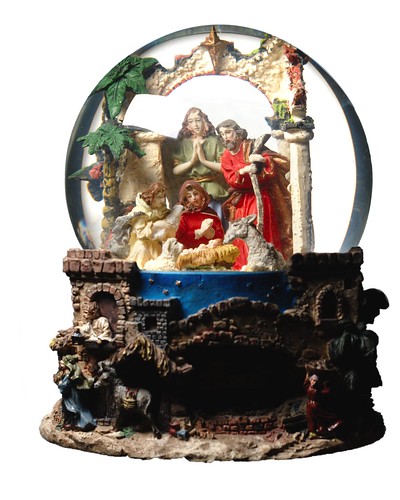 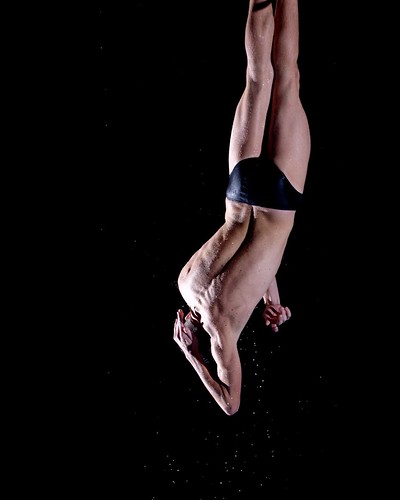